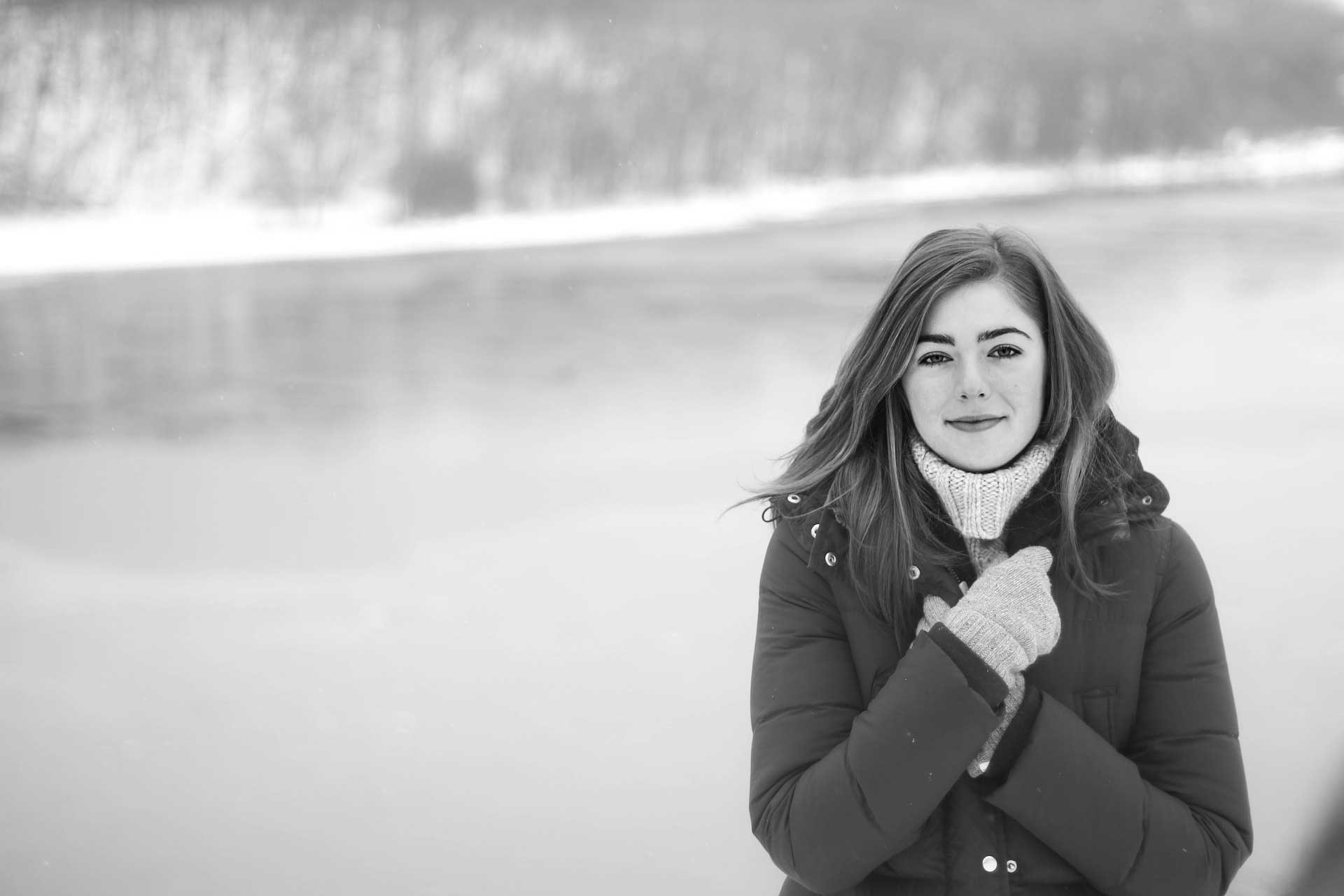 season can be especially confusing. It’s wintertime and retailers are selling warm-weather clothes. Resort was initially started to cater to the wealthy who would take luxurious trips to exotic destinations during the winter months. This trend started with luxury brands and high-end stores, but has trickled down to many mass-market retailers. While people who shop mass-market retailers probably aren’t jet-setting to a fancy isle, there is still logic behind this idea. Selling four seasons worth of clothes doesn’t cost retailers any more but does give shoppers even more selection to choose from, which translates into more income for retailers.

Because Resort and Pre-Fall aren’t as major as Spring/Summer and Fall/Winter, they don’t have their own Fashion Weeks. They do, however, show around the same time. Most designers choose simply to shoot their looks on models and send them out to press, while other — generally bigger brands — hold shows or presentations to introduce their Pre-Fall and Resort collections. In general, you’ll see Resort collections around June and Pre-Fall collections in December.