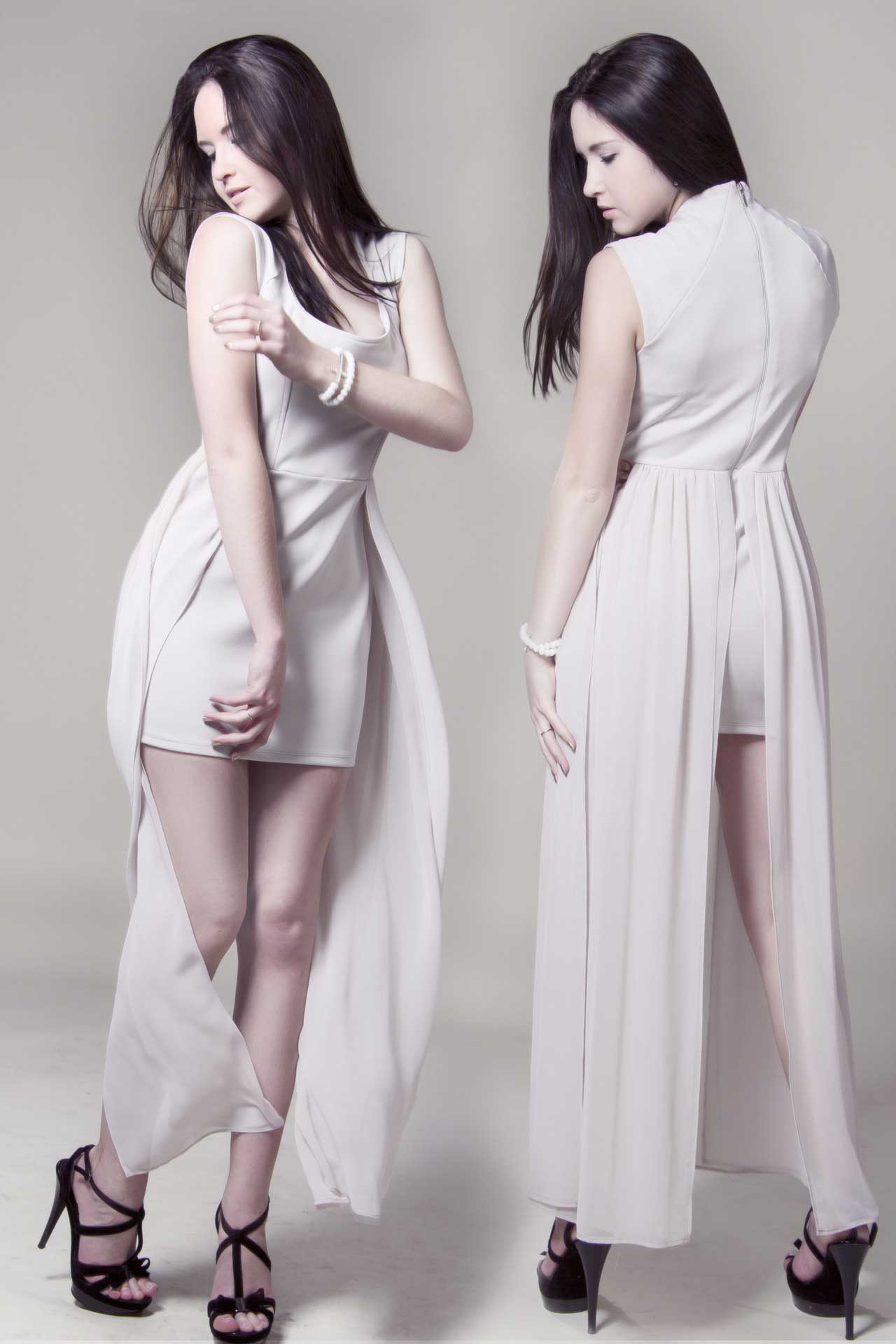 Cutwork or cut work, also known as punto tagliato in Italian, is a needlework technique in which portions of a textile, typically cotton or linen,[1] are cut away and the resulting “hole” is reinforced and filled with embroidery or needle lace.

The cutwork technique originated in Italy at the time of the Renaissance, approximately the 14th, 15th, and 16th centuries.[3] Additionally in the Elizabethan era, cutwork was incorporated into the design and decoration of some ruffs. In a fashion sense, this type of needlework has migrated to countries around the world,[4] including the United Kingdom, India, and the United States. Cutwork is still prevalent in fashion today, and although different, is commonly mistaken for lace. The eyelet pattern is one of the more identifiable types of cutwork in modern fashion.